Have you ever drawn anything when you are little, dreaming about your characters having an adventure in this imaginary world? I have. A group of my elementary school friends and me would draw a big house, and each of us design our own character so that we can “live together” as best friends and sisters.

Children’s imagination are one of the most precious and interesting things in the world. A father understands this idea very well, so he uses his talent of drawing to transform his sons’ creation into detailed and fantastic anime characters.

Thomas Romain is a French animator, and he currently lives and works in Japan. His most known work is Code Lyoko: Revolution, which is an animated TV show first displayed in 2012.

He has two sons who inherits his talent of art, and here are some of them from Thomas’ Twitter account. The older son is 10 years old, and the younger is 8.

If you are interested in his work, please search @Thomasintokyo on Twitter. You can also search “親子デザイン工房” or “father and son’s design workshop” for more pictures. 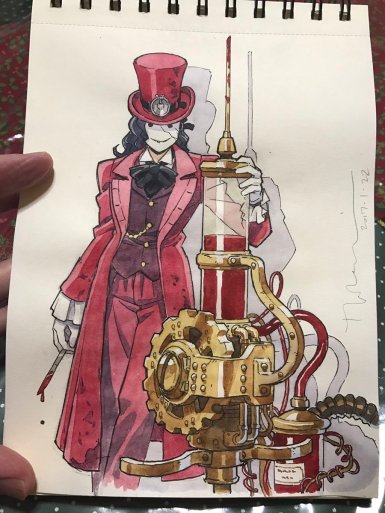 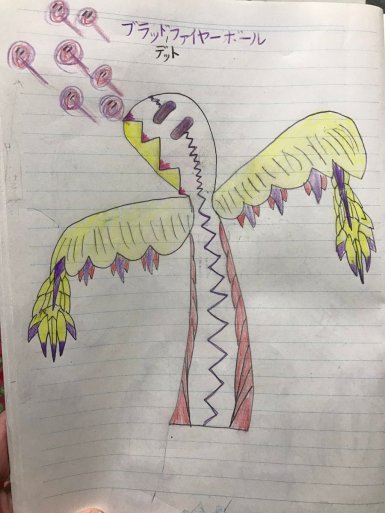 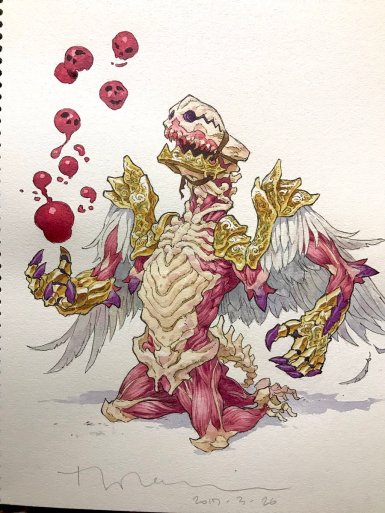 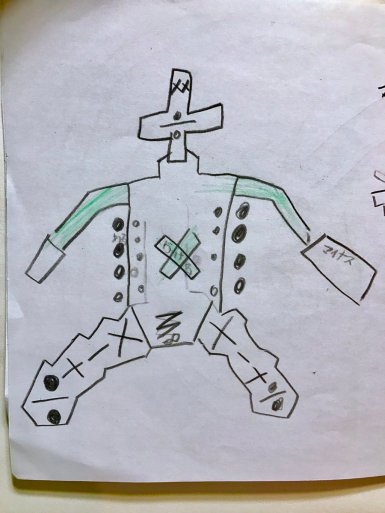 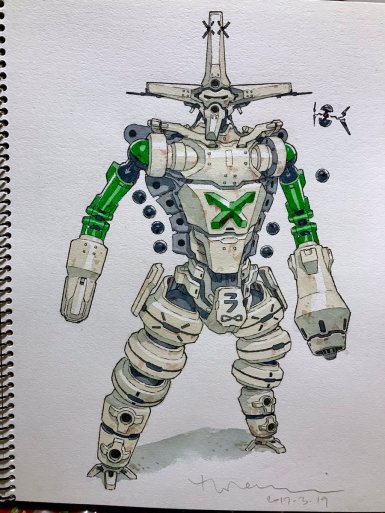 K-3 (Keisan, the pronunciation of “calculate” in Japanese) 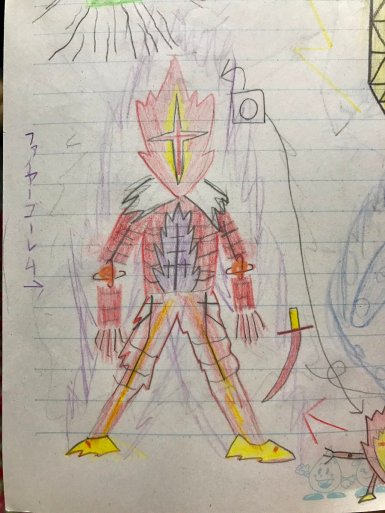 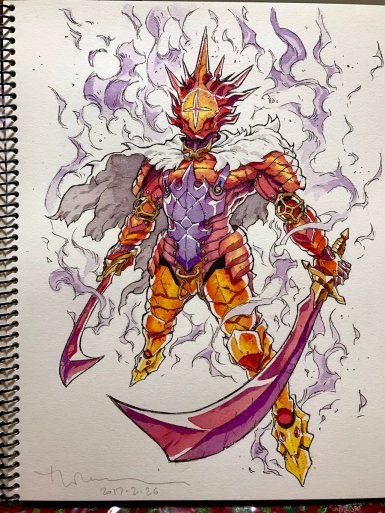 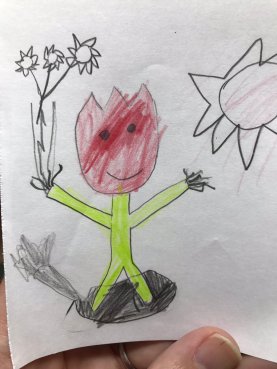 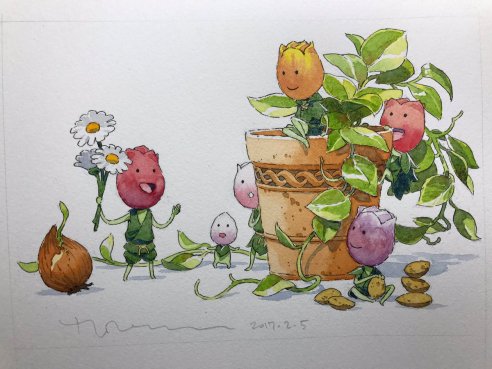 What do you think about these art works? You can also create something with your family members and friends in this way. If you find something that you drew or designed when you were a kid, why not try re-create the characters and make them alive again?